Too little interest is neglecting gardens 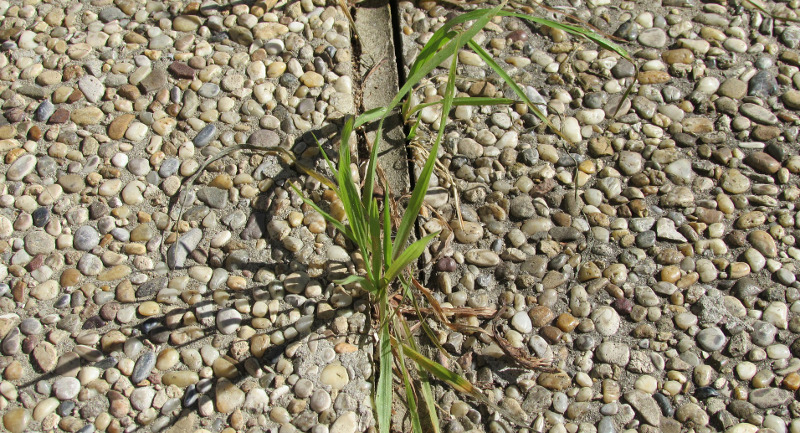 Celebrity gardeners and leading horticulturalists are taking the opportunity to call out at millennials during this years Chelsea Flower Show and talk about the neglect of Britains gardens.

Sue Biggs, director-general of the Royal Horticultural Society,  spoke to The Times this week about the fact that she believe baby boomers are to blame for a lost generation of gardeners, as they failed to teach their kids, who are now into their twenties and thirties, how to look after their gardens. The gardens owned by this generation are likely to be either neglected or treated as extentions to the house with decking, patios and barbecues but very little by way of grass and plants.

Biggs also blamed the buy-to-let boom for the neglect of gardens saying that tenants lacked the motivation to look after the garden. She said that people believe that looking after a garden is too labour-intensive and that neither tenants or landlords want to take any time in looking after the garden as neither believe its their responsibility.

Research carried out by the charity has indicated that young people only take an interest in gardening once they buy a property for themselves, as if an ownership of the property gives them more inclination to look after the garden. It also suggested that more landlorsd are paving over gardens in order to reduce risks with tenants just letting the garden run wild.

Biggs tried to give tenants a boost by claiming that plants in pots are just as attractive and non-time consuming as an actual garden and can even be taken to the next property once they move on, but we’re not sure that will help either.

“Gardens are good for our towns and cities. This reduction of plants in front gardens and increase in grey is harmful for wildlife reducing their homes and food sources,” said Biggs. “It is also damaging for the nation’s health linked to increasing pollution and increasing temperatures during heat waves and puts our homes at more risk from flooding.”

The RHS is trying to build up confidence in gardening by targeting the younger generation in its Greening Grey Britain campaign and launching Europe’s biggest community gardening campaign, alongside a three year target to transform 6,000 grey spaces into thriving gardens.

We can’t help but wonder if the tendency for apartments with large car parks and new builds with large driveways in front of homes are also at fault, with less garden space there to begin with even new home owners may not necessarily get the gardening bug. What do you think?

Here at Annedd Gardens we talk about Gardening, Landscaping, orangeries and extensions. Pretty much everything that you would need to know about your garden, we discuss it!

We will post information about our own and other people's experiences, the do's and don'ts of gardening and what you can do to make sure you're making the most of your garden. We will also link to relevant websites for your convenience.

Visit our Facebook for more information about who we are!

A bit about us

Collectively we have over 20 years experience in this area. We have worked on many projects that range from completely re-developing client's gardens to include outdoor living rooms, orangeries and extensions, to landscaping the garden and designing it to look better.

We have a deep passion for garden rooms which are independent buildings that serve a purpose such as an outdoor living room or an outdoor office. We think that these make a garden more exciting, more enjoyable and, often, add a wow factor to your home.